Tickets will go on sale soon for the Crouch End Players' next pantomime! (Oh yes they will!)

Follow Pinocchio’s exciting quest to become a real boy in this musical extravaganza of a pantomime that’ll have you laughing out loud and singing along to tunes both old and new. Watch as the puppet-boy’s journey from Geppetto’s workshop to his encounter with a giant whale takes him via the thrills and spills of mean old Stromboli’s circus. Be ready for song, dance, clowning and tumbling as you join him on his hilarious adventures in olde Italia.

A riot of colourful fun for both young and old, come and experience the only play where the main character’s acting is supposed to be wooden! 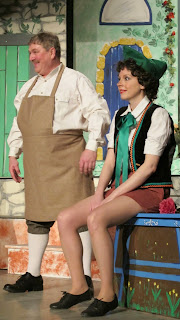 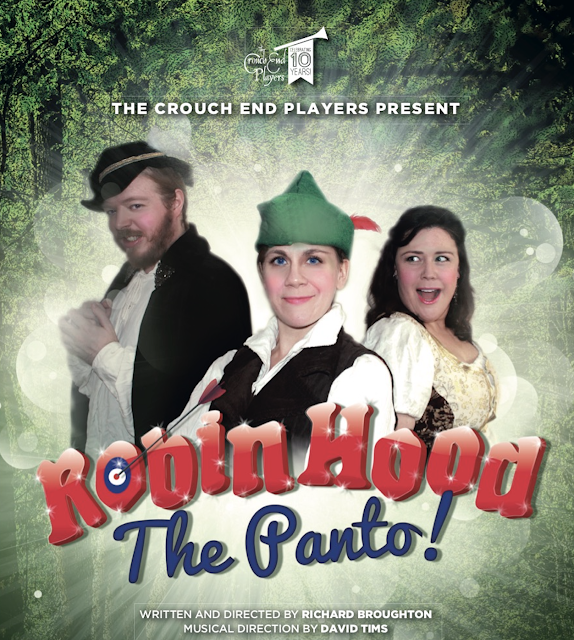