The Crouch End Players was formed in September 2008. We have staged several popular productions and recently produced our family show  "Toad of Toad Hall" outdoors in Priory Park, Crouch End. 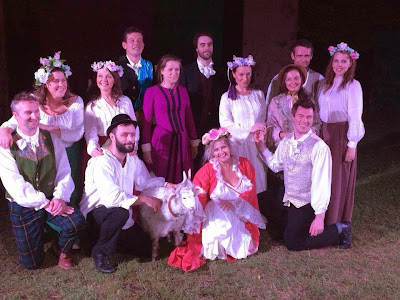 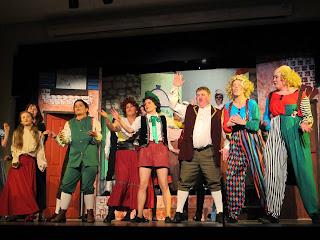 Originally a few friends, having moved to the area, decided to try to recruit some local people to put on a panto – and they very nearly did it! Their original production of Dick Whittington had to be shelved due to lack of funds only weeks before it was scheduled to be performed, but, despite the disappointment, the group recruited more members and has gone from strength to strength. 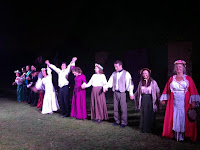 At our first, informal meeting, as we went around the room introducing ourselves, we were delighted to discover that one of our number was the ex RSC actor and playwright of Duet For One, Tom Kempinski. Tom subsequently, and generously, allowed us to produce one of his unperformed works, The Princess of Wales, a stylish, Regency comedy, as our first  production. 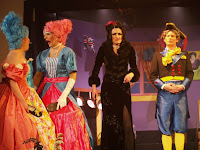 This was a joy to perform, and was extremely well-received by local audiences and West End producers alike.

Since then the Crouch End Players have rapidly established themselves as a popular local group, delivering high-quality, creative and diverse theatre. 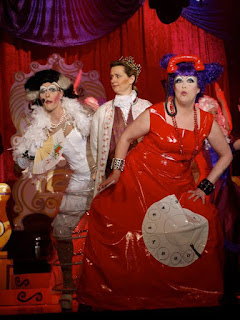 We encourage members to suggest and develop ideas for productions, and support each others' development as performers and creatives. Our "Development Team" is open to all members wishing to explore creative writing or production ideas in a nurturing, encouraging group.


We have a talented, friendly  membership, an enthusiastic committee, and many active supporters. 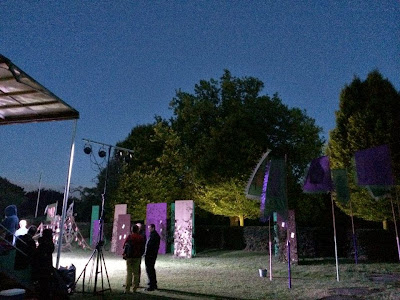 Robin Hood : The Panto!   Thank you to everyone who came to see Robin Hood: The Panto! this week. You were a wonderful audience... 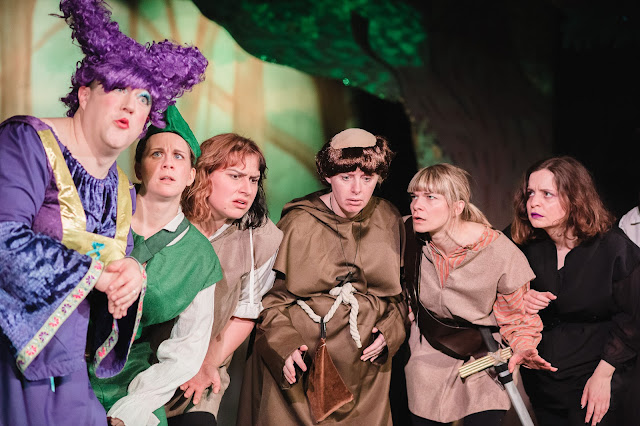